When I was starting to dig in to Javascript on my own, I was having a bit of a hard time getting my hands dirty in really large applications. I eventually found a (since removed) Udacity course on HTML5 Game Development which was produced by Google and walked students through building a game engine in JS.

The course was already quite dated when I found it. As a result, I needed to do quite a bit of self learning to fix up broken dependencies and patch old code bugs. The added challenge made this course a lot more interesting and I eventually ended up with a pretty unique version of the engine.

It consists of a custom game loop, rendering engine, input engine, physics, sprites and a tile map system. The first time I managed to get all of that running together to write an animated character to the screen was super satisfying.

I used art from OpenGameArt to build a little game using the engine that you can check out in the demo link above. 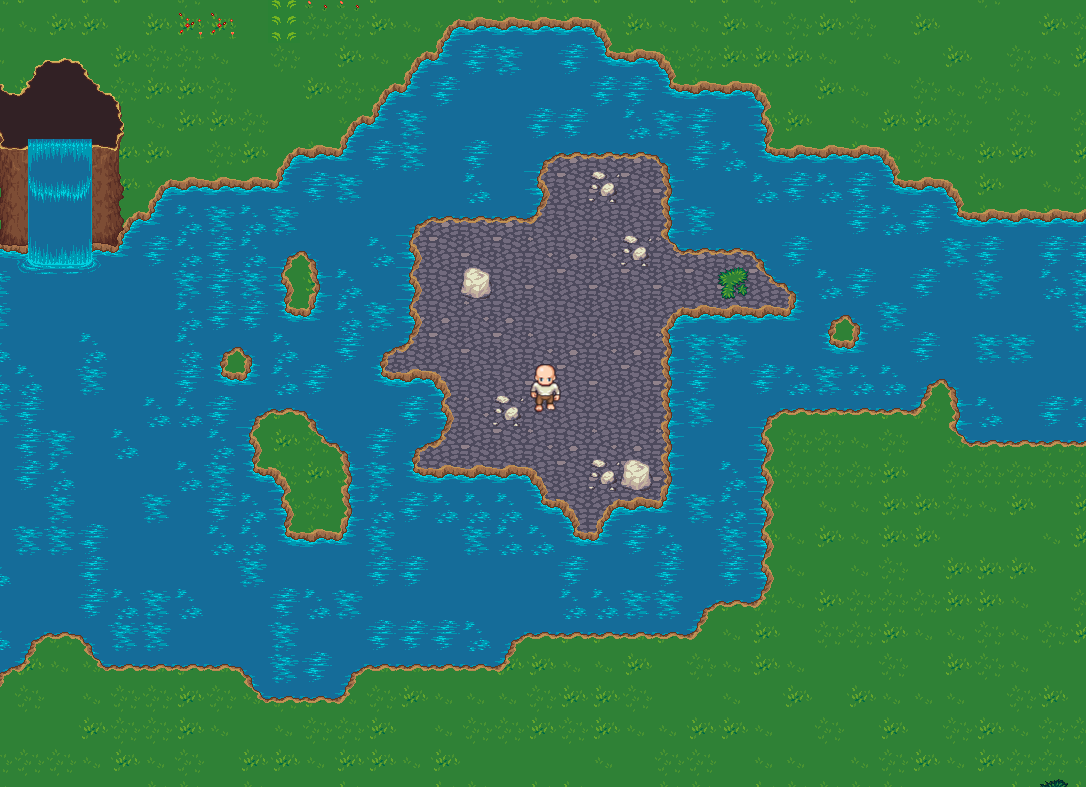